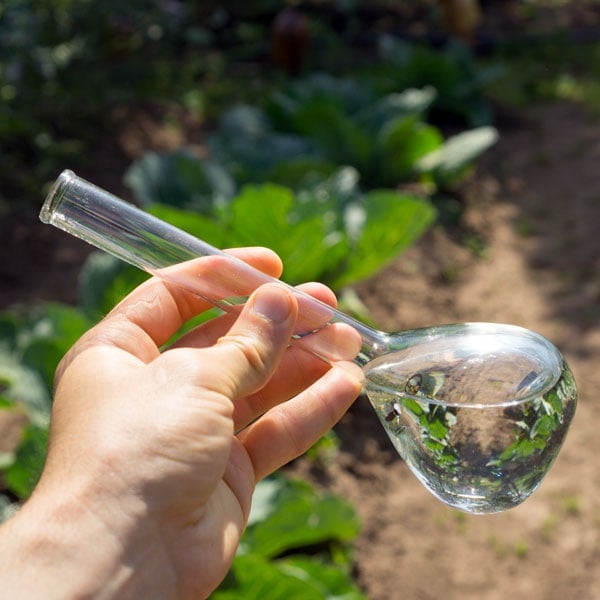 The role of oxygen and pH levels, carbon-to-nitrogen ratios and other chemical relationships at work in your compost bin or heap.

Best product
for Mixing the Pile

Every article, book and website about how to compost contains the information that a carbon/nitrogen ratio of approximately 25:1 or 30:1 is optimal for compost piles. This ratio is one of the key conditions for a successful hot pile. It’s so crucial that most instructions about how to build compost piles have as much to do with getting this ratio right as with anything else.

Like so many things, this ratio is a bit of an oversimplification. Microbes can no more make use of pure carbon than you can, and most cannot make use of pure, atmospheric nitrogen. Swallowing diamonds will not meet your carbon needs; putting them in the compost bin will not help the pile heat up. Microbes require carbon-containing compounds and nitrogen-containing compounds. The C/N ratio is a convenient short-hand for this.

Carbon is one of the basic building blocks of life. In chemistry, “organic” means “carbon-containing.” Nitrogen, too, is a part of every living cell. It is essential for building most proteins as well as DNA and RNA. The microbes that do most of the composting work are like every other living thing in that they require both of these elements. (Some of them consist of almost 50% carbon.) Generally, there’s plenty of dead leaves, wood chips and other carbon-rich brown material around. It’s usually the nitrogen supply, the so-called green material, that limits composting speed and heat.

Expect rich, moist humus in 60-90 days! Ringer® Compost Plus contains a proprietary blend of microorganisms which break down yard waste as well as a nutrient energy source for a fast start. Specifically formulated to speed up the natural decomposition process for fast, complete composting.

Given plenty of carbon but only a limited supply of nitrogen, the microbial population won’t be able to reproduce freely. It will increase to the point allowed by the supply of nitrogen and then stay approximately constant. This is what’s meant by the statement that nitrogen is tied up.

However, though the nitrogen is being used, it does not get used up. When the microbes using the available nitrogen die, that nitrogen becomes available again for another generation of microbes. This is why composting can proceed in a pile with limited nitrogen but cannot take off.

Much of the carbon in a compost pile is given off in the form of carbon dioxide (CO2), one of the major by-products of composting. Since the carbon content of the pile actually falls while the nitrogen content does not, the carbon/nitrogen ratio falls during the composting process, usually stabilizing at about 10:1.

Oxygen, like nitrogen and carbon, is needed by all living things and is a limiting factor for aerobic decomposition. While many of the chemicals in compost contain oxygen, most decomposing microbes require atmospheric oxygen.

Tool-free mixing works 90% faster and requires 75% less effort. The Compact ComposTumbler is the perfect solution. Designed for ease of use, the drum sits 12-inches off the ground so it’s easy to load and unload and includes a gear panel for effortless turning. Makes nutrient-rich “garden gold” in 14 to 21 days!

If a pile becomes too moist or too dense, air gets driven out and the aerobic microbes will be replaced by anaerobic ones which do not make use of atmospheric oxygen. If the working microbes use up all the available oxygen, the pile will again go anaerobic unless new oxygen is introduced.

The early stages of composting produce significant amounts of organic acids which can lower the pH to about 5.5. These acidic conditions kill off some pathogens — viruses, bacteria and fungi — which can harm both plants and people. They also encourage some fungi and actinomycetes that break down particularly tough materials such as lignins and cellulose.

As composting proceeds, the pH rises, sometimes to above neutral (7), but it will usually fall again without any interference. The pH of finished compost is usually between 6.5 and 7.5. 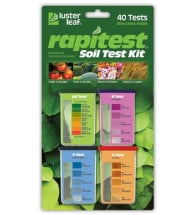