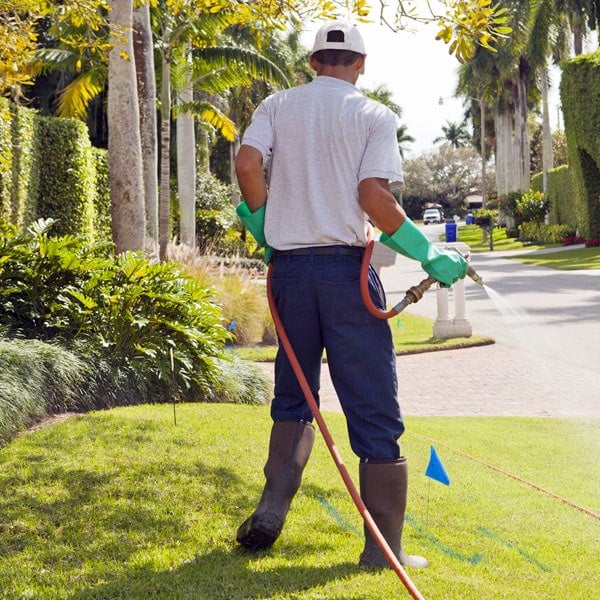 Using compost reduces the need for chemical fertilizers and harmful pesticides. That’s a good thing for plants, animals and your family.

Because compost is so good for soil, it helps plants to grow healthy and strong. Plants grown with compost need less in the way of fertilizers and pesticides. This is good news for your bank balance and often good news for the soil itself, especially if the additives you’ve been using are synthetics.

Many harmful chemicals found in synthetic pesticides and fungicides can inhibit the formation of mycorrhizae, a class of fungi highly beneficial to many plants. Since some mycorrhizae benefit one plant species but inhibit another, it’s best to have a soil rich in many types. This allows those mycorrhizae that complement the particular crop being grown to multiply.

Methyl bromide, a fungicide used around the world for decades, is now known to be such a harmful chemical to humans and the environment that the international community endorsed its phase-out in the Montreal Protocol of 1995. One of the most successful environmental efforts in history, the Montreal Protocol aimed to cut emissions that damaged the ozone layer in the atmosphere. Since then, the use of methyl bromide has dropped radically, though efforts were made by the Bush administration to get exemptions to the phase-outs, especially for the strawberry industry in California.

As a 2010 update by the United Nations Methyl Bromide Technical Options Committee reports, alternatives do exist. (Download here – PDF.) While methyl bromide kills off soil organisms, compost can largely replace it in staving off the harmful bacteria and fungi that fungicides combat. According to the United Nations document, “Compost has reduced or eliminated MB use in a number of large commercial nurseries in California (Quades and Grossman 1995, p.40).”