Here's our DIY guide for making (and planting) these throw-and-grow green grenades. 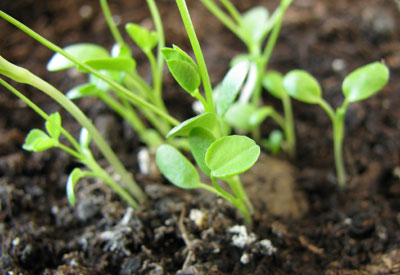 The guerrilla gardening movement has blossomed as it’s moved from the underground (heh, heh) into the light of day with seed bombs. What is guerrilla gardening? It’s the practice of planting — you might also say beautifying or greening — neglected, vacant land, both public and private. Sometimes this involves edible plants, sometimes decorative (or both).

The act, despite its obvious benefits, is frequently illegal and anyone participating should be aware of the consequences, even if they’re seldom applied. Though the history of the movement has not been recorded — it’s a guerrilla movement, remember? — it reputedly began in New York City and other urban centers during the 1970s when much land was abandoned and public spaces were often ignored. 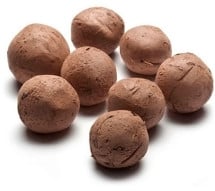 Made by people with disabilities, SeedBallz are hand rolled in the USA.

Hand-rolled and packaged by people with disabilities, Seedballz Seed Bombs are changing lives. Contains an all-natural mixture of seeds, red clay and soil humus. The clay helps speed germination and protects against thieving birds and insects. Sold in 4 oz packs.

Seed bombs are the major weapon in this ground attack. They contain everything needed — compost, clay and seeds — to yield a green explosion in open ground. They can be dropped, tossed or shot from sling shots (our tests show a danger of backfire with the latter method).

Also known by their less radical name seed balls, they’re fun to make and use and are an especially great project for children though we recommend you makes sure your kids know they should be used legally — see the comments below — and never as weapons (you can always use seed bombs on your own property, or get permission before attacking someone else’s property).

Seed bombs have become so popular that even legitimate businesses have joined this subversive movement of veggie-vandalism. Planet Natural has gone guerrilla gardening one better by offering a selection of SeedBallz. Made by people with disabilities, they’re offered in a number of flower, veggie, and herb-seed varieties. Purchased or home-made, seed balls are a great way to go on the offensive in the green revolution.