Spring is the time to deal with caterpillars, black spot on roses, and other plant problems. 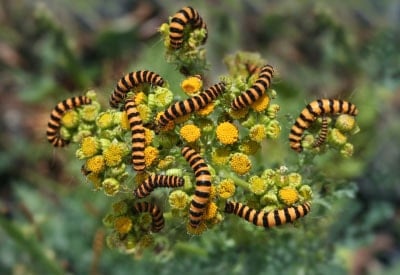 The use of natural and organic methods for pest and disease controls on lawns and gardens is time sensitive, more so than using chemical sprays that will persist in the landscape. Whether you’re using beneficial insects to fight off a an aphid infestation, liquid copper to rid your roses of fungus or disease, or applying Bacillus thuringiensis, PDF to do in cabbage worms, timing is everything. And early in the season — springtime — is often the right time to prevent plant pests down the road.

But first a note about timing. It’s especially important to the release of beneficial insects. Obviously, that you’re not going to release ladybugs before you spotted the first sign of aphid infestation on your freshly transplanted vegetable starts. Ladybugs will disperse if they find nothing to eat. And cold weather will put them back to dormancy.

Even the time of day you release ladybugs in your garden makes a difference. Releasing them in the evening seems to help them settle in, especially if your garden has just been watered. But with lady bugs, as with most beneficial insects, don’t release them too early in the season before pests have started making appearances.

In the case of rose disease, it’s best to start treating them early. Fungus and disease will overwinter inside dead canes and in the soil. Don’t wait too long in the spring before applying liquid copper to your roses, especially if you saw problems with black spot, rust or powdery mildew the previous year. Spring is an important time to get started on dealing with black spot. Make sure dead canes are disposed of and you expose as much top soil as possible to sunlight without disturbing roots.

If after treating roses with a copper spray leaves later show signs of black spot, spray again. If whole stems of leaves show yellowing and spotting, cut them out, tuck in a plastic bag, and put in the trash. Don’t help the spread of the disease.

Beneficial microbes that attack fungus and disease like black spot should also be applied early. If you’re treating lawns with a product like Actinovate Organic Fungicide for brown patch, dollar spot, or other lawn pests, start applying shortly after lawns begin to green up in the spring but after chance of heavy frost. Additional applications, may be required as the season moves forward.

Because of its short, effective duration under sunlight — a week or less — Bt applications need to be carefully timed. Bt, a naturally occurring and beneficial bacteria, works best on harmful worms and caterpillars when they’re in their first stages. It’s most effective when applied at the first sign of small, emerging caterpillars.

Rather than poisoning and killing pests immediately, Bt creates a protein in the insect’s stomach after it’s ingested. This protein keeps the worm from feeding and eventually it starves to death. That’s why you may still see caterpillars around a day or two after applying, even though their damage has come to a halt.

Bt will not harm earthworms, most beneficial insects, you, your pets or wildlife. But it’s death on harmful larvae and other crawly things. It’s also valuable when used on fruit and ornamental trees that might be harboring tent caterpillars and the like. But don’t spray your trees until you’ve seen the first signs of trouble. Bt won’t sit around and wait for pests to arrive.

The same patience is required when using Bt in your vegetable garden. Don’t use it when you first see moths arriving in your cabbage patch or elsewhere. It won’t do a thing to them. (This is a good time to utilize floating row covers to keep the moths off your plants to begin with.) But with the first sight of caterpillars, many of which overwinter in the soil, unleash the hounds!

Of course, the most important thing you can do in the spring is get a good jump on weeds. If you pull those young, easily removed weed sprouts now, either with light cultivation or hand-pulling, you’ll have a lot less work to do come summer. So let’s get at it. Like we said, timing is everything. 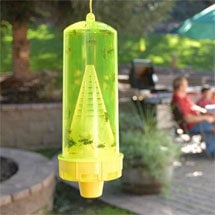 Containing NO toxins, traps use lures, visual cues or food to catch the “bad guys.” 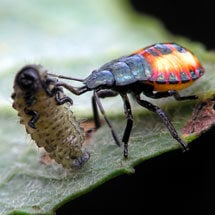 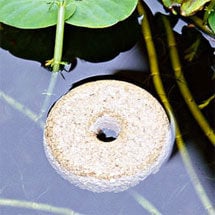 Biological pesticides are based on SAFE, naturally occurring bacteria, protozoa and fungi. 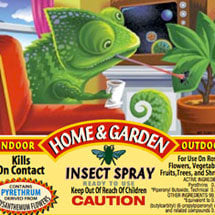 Derived from plants, botanical insecticides provide a quick “knock down” when needed. 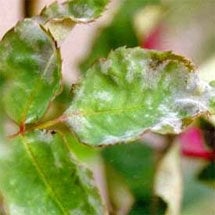 We offer least-toxic and earth-friendly fungicides to prevent most plant diseases.