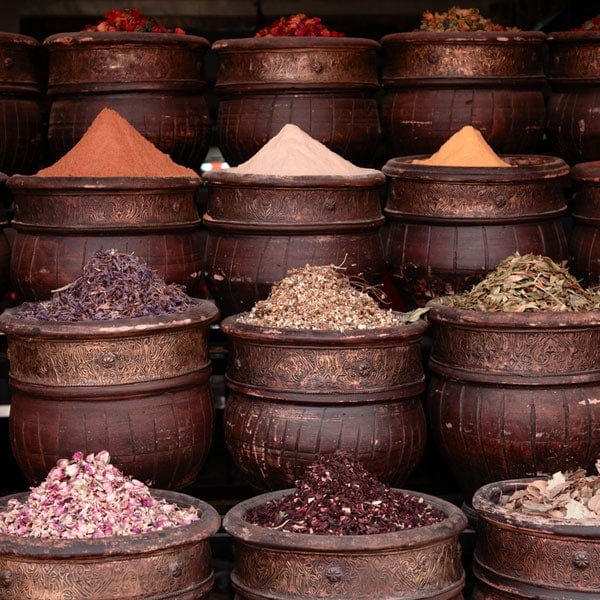 “An herb is the friend of physicians and the praise of cooks.” – Charlemagne 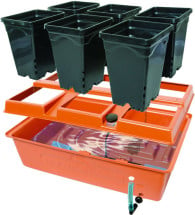 Grow beautiful flowers, herbs and vegetables together in Emily's Garden!

Man has had a long and loving relationship with herbs.

Herbs have been used since prehistoric times. Don’t believe me? Next time you’re in France, check out the Lascaux cave paintings which depict herbs. Carbon dating traces those drawings back to between 13,000 and 25,000 B.C.

Ancient Romans and Greeks crowned their leaders with dill and laurel. The Romans also used dill to purify the air.

In the 5th century B.C., Hippocrates, the famous Greek physician, listed approximately 400 herbs in common use.

Around 65 A.D., Pedanius Dioscorides, a Greek physician serving with the Roman army, wrote “De Materia Medica,” in which he described the medicinal uses of many herbs. Even today, it is considered one of the most influential herbal books.

In the Middle Ages, herbs were often used to help preserve meat as well as covering the rotting taste of meals that couldn’t be refrigerated. Herbs also helped mask the odors of people who bathed irregularly, if at all. This period was not favorable to the progress of herbs in medicine. In fact, the Catholic Church began burning herbalists, having associated them both with witchcraft and paganism.

Many of the early settlers grew herbs for seasoning their food, as well as, for their medicinal properties. American Indians often used herbs for tanning and dyeing leather.

There are three main medicinal herb traditions which derive from herbal use in ancient times:

Western, based on Greek and Roman sources. The Greeks and the Romans theorized that four humors permeated the body and that these fluids and their ratios affected health. Each fluid — blood, black bile, yellow bile and phlegm — was associated with one of the corresponding four elements of nature, respectively, air, earth, fire and water. Greco-Roman civilization passed this medical theory on to Europe where it carried on through the Middle Ages. It only started to fall out of favor during the Renaissance.

Back during the days of the Roman Empire, the only medicines available were based on herbs or other natural remedies. Although, patients could seek out physicians, usually health care started with treatments devised by the heads of households. They’d treat family members and servants with concoctions like vinegar or wine for disinfecting wounds. The yolk of an egg, combined with poppy juice and egg shell ash, was a “cure” for dysentery. Roman surgeons and physicians used extracts of opium (morphine) and henbane seeds (scopolamine) as pain killers.

Of course, the concept of illnesses has changed over the centuries. While the Greek physician Galen used Buckthorn (Rhammus fragula) in the second century to protect patients against witches and demons, today Buckthorn is more likely used as a laxative. (Take that, you witch!) So while the use may have changed, many herbal remedies are still in use. For example, Hippocrates used anise to treat coughs, a treatment still employed even in 2007.

Ayurvedic from India. Ayurvedic medicine, or Ayurveda, is a holistic approach to healing that originated in India around 1500 B.C. It stresses that an individual’s good health is the result of a natural balance and that illness occurs when there is an imbalance. Herbs, diet and natural remedies are used to restore balance. 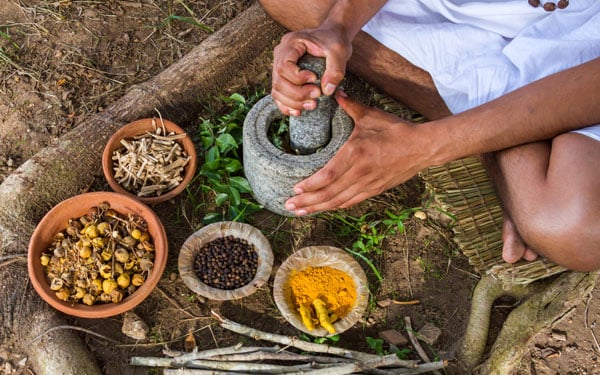 A young man preparing Ayurvedic medicine in the traditional manner.

Traditional Chinese Medicine (TCM). Dating back 2000 to 3000 years, TCM is based on a belief that your health is the result of constant battling between opposing forces (yin and yang). When these forces are in balance, you feel healthy. When they’re out of balance, you feel sick. Treatments are designed to stimulate the body’s own healing mechanisms and include, among other things, burning herbs near the skin (moxibustion) and herbal medicines. The U.S. National Library of Medicine holds approximately 2,000 volumes of Chinese medical classics.

While many of our herbal remedies today derive from Ayurvedic, Chinese, Roman and Greek sources all ancient civilizations, including the Mayans, Aztecs, and Egyptians, employed herbs in treating illness. For example, if an Egyptian housewife came down with a sore throat before a big dinner party, she knew to treat it by gargling with a mixture of garlic and vinegar. It had the added benefit of making her breath “minty fresh” Not! 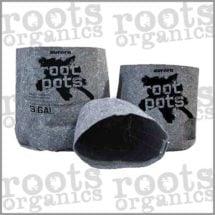 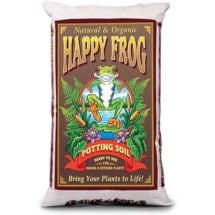 Alive with beneficial microbes and chock-full of the stuff that matters! 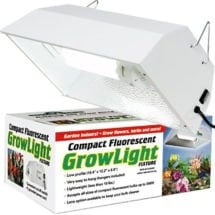 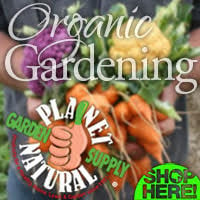