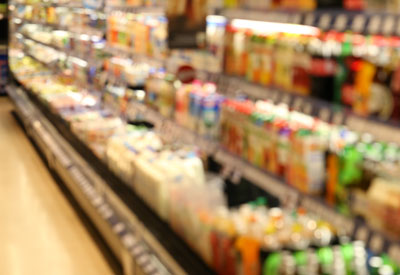 Those following the battle to pass California’s Initiative 37 — the bill that will require labeling GMO foods (do we really need to tell you what GMO means?) — will be interested to read The Cornucopia Institute’s report “Agribusinesses Owning Natural/Organic Brands Betray Customers: Fund Attack on GMO Labeling Proposal in California.” Some of those organic food product companies we all love (sorry) and (maybe) trust have joined with the anti-Prop 37 forces to defeat the initiative. Guess it’s the end of a beautiful love affair.

Some other interesting info in the report: 70% of the public supports GMO labeling (a good thing); “new contributions to fight the measure [have] rolled in from the biotechnology industry and food manufacturers, totaling over $23 million, according to the California Secretary of State. This dwarfs the approximately $3 million contributed by proponents of GE labeling” (very bad news). The post has a chart that graphically shows who the players are. And if you scroll down a bit, on the right margin is an illustration that shows which politicians and government office holders (otherwise known as “public servants”) have direct connections to Monsanto. Sad fact there is it’s not so surprising. Anyway, go read the report. Knowledge is power.

Click on the link to see a larger image of Prop 37: Your right to know.