Media claims that both sides do it ignores huge disparities. 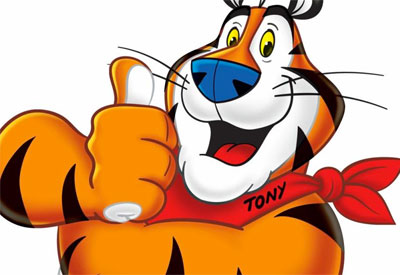 Data recently collected from the Clerk of the U.S. House of Representatives and the Secretary of the U.S. Senate by the Environmental Working Group, a consumer-oriented health and environment advocacy group, puts the lie to press accounts that both sides in the GMO labeling battle are investing huge amounts to further their interests.

From the EWG report:

Big food and biotechnology companies and trade associations have reported spending $51.6 million over the first half of this year, some or all of which went to lobby for legislation that would block state and federal agencies from requiring food companies to label products that contain GMO ingredients, according to new analysis by EWG.

In contrast, journalist Elizabeth Grossman, reporting at the excellent blog site Civil Eats, used federal lobbying and disclosure forms and information posted by the companies themselves, to discover that groups in favor of GMO labeling had spent less than $1.5 million to counter efforts to prevent labeling.

Spending is increasingly crucial this year as corporate interests attempt to prohibit state’s from applying their own labeling laws. H.R. 1599, which has become known as the “Deny Americans the Right To Know” (DARK) act passed the House in July and looks to be voted on soon in the Senate.

Last year, groups opposing GMO labeling spent some $63 million to employ lobbyists and fund other efforts to stop the public’s right to know. Some are estimating that spending this year will total over $100 million.

Media reports that give equal time to anti-labeling voices who claim that the other side too is spending to promote their position amount to a false equivalency. These claims are often generated by the anti-labeling forces.

It’s something like the GMO industry claiming that they do support the “right of consumers to choose food that is healthy and nutritious.” It’s not quite true.